A tourist route shows the most beautiful mosaics in Sofia 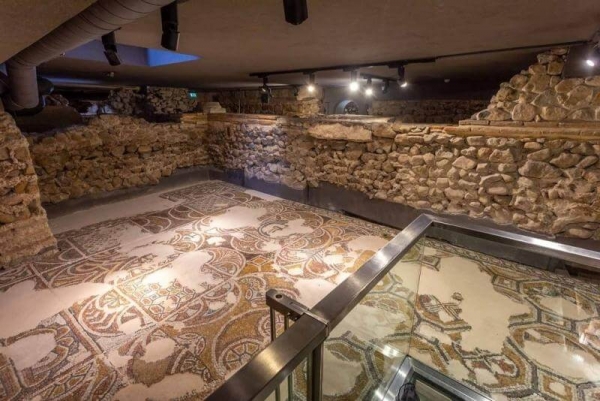 Residents and guests of the capital will have the opportunity to see some of the most beautiful mosaics in the city by following a tourist route that includes 12 selected sites of ancient and modern mosaic art in Sofia, reports the Regional History Museum. The project Route of the mosaics in Sofia will be officially presented today at 11:00 a.m. in Hall 1 of the Ancient Cultural and Communication Complex Serdica (under-domed space of the Largo area, Nezavisimost Square #1), a branch of the Regional historical museum - Sofia.

The initiative presents mosaics in Sofia from different historical periods - from ancient to modern examples. Most of the ancient mosaics in ancient Serdica, which decorated private and public buildings in the 3rd - 6th centuries, were discovered during construction activities in the 20th and 21st centuries and are today preserved and exhibited in their original place of discovery or in a museum environment . The mosaics created in Sofia during different years of the 20th century reflect the trends in modern Bulgarian art in the decoration of religious and public buildings before 1944, as well as those that modeled the appearance of public spaces in our country in the 70s and 80s years of the 20th century.

The project also includes a poster exhibition, which can be seen in the period October 18 - November 1, 2022 in the City Garden in front of the Ivan Vazov National Theater. 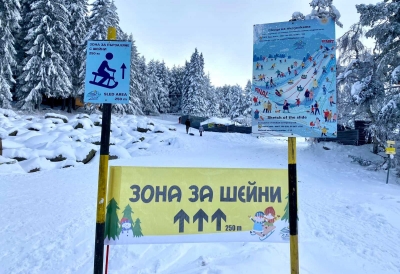 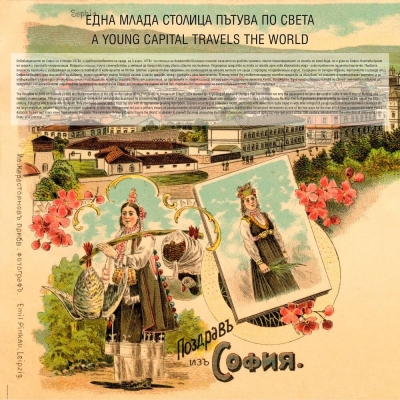 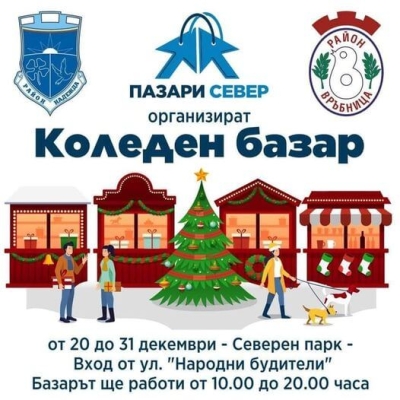 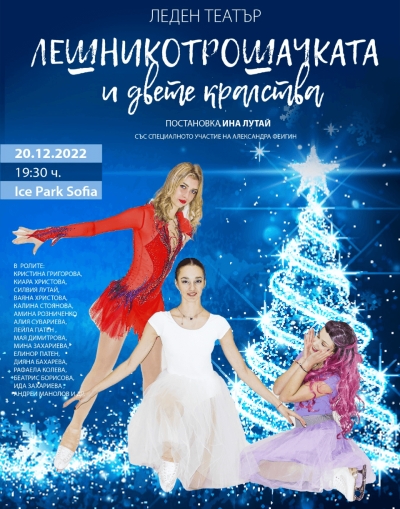 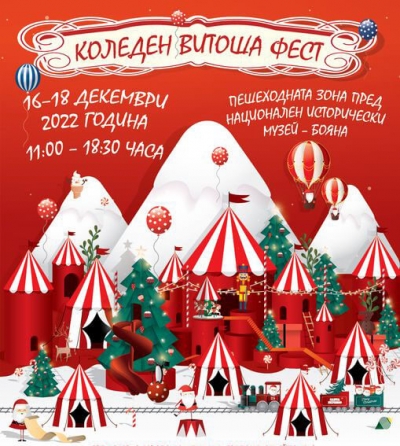 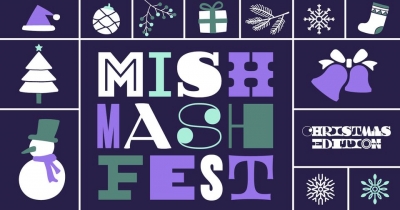 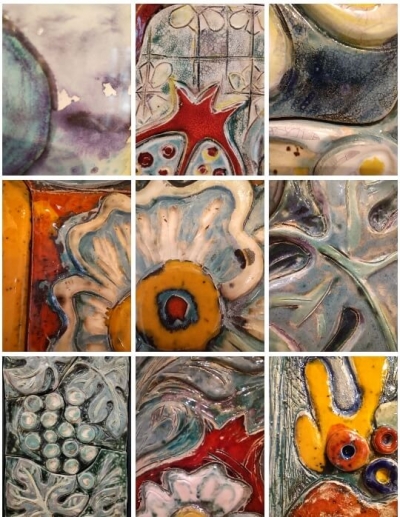 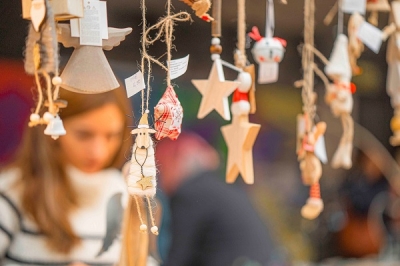 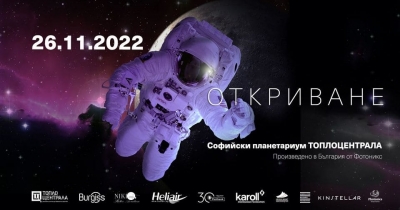 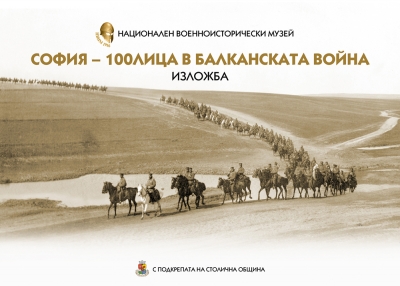 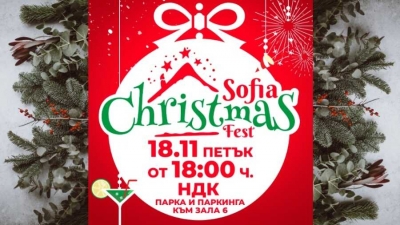 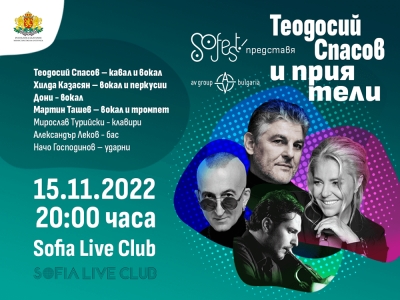 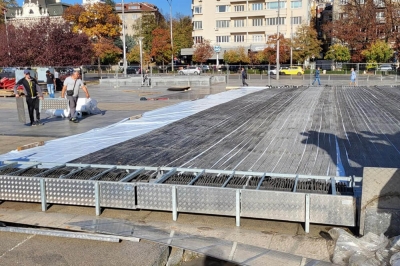 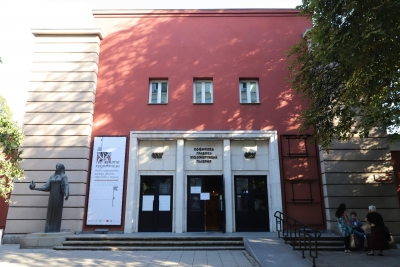 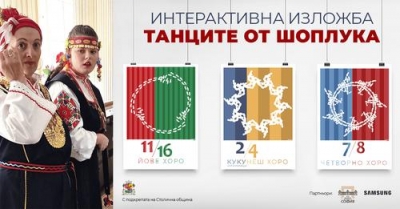 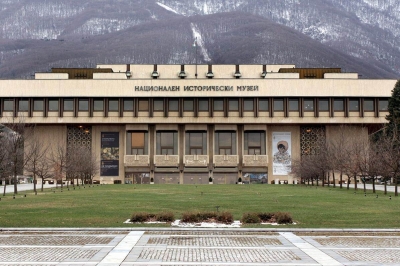 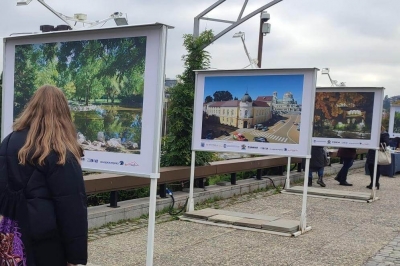 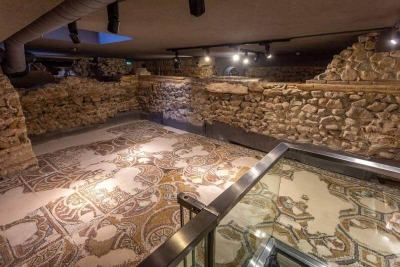