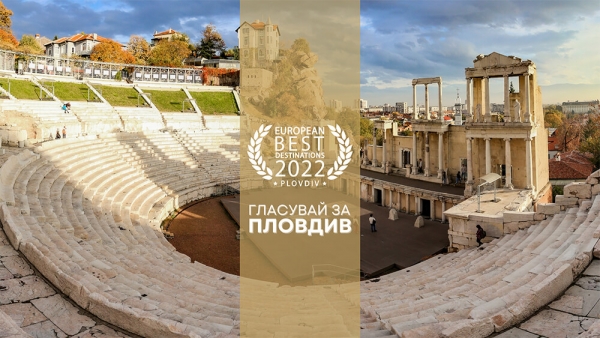 Only one of the 20 nominated European destinations will win the title. Help Plovdiv win by voting here.

Plovdiv is the only Bulgarian city nominated in the 13th edition of the ranking, organized by Europe's leading tourism promotion website www.europeanbestdestinations.com. London, Rome, Vienna Istanbul, Athens, Prague, Ljubljana and others are also in the running.

Why vote for Plovdiv?
1. Allegedly the oldest continuously inhabited city in Europe; and also one of the oldest cities in the World – Plovdiv is contemporary of ancient Troy and Mycenae still standing proudly by the 7 hills;
2. The rich cultural heritage which cumulated for 8 millennia – sites like the Roman Stadium in the heart of the city; the Ancient Theatre – one of the best preserved in the World; Roman mosaics in the Small Basilica and the Old Town of Plovdiv with its splendid Bulgarian Revival-style wooden-frame houses dating back to 18th and 19th c;
3. The warmth and hospitable people – hanging around with locals will surely immerse you in the great, carefree atmosphere of Plovdiv;
4. “Kapana” district – the area in the city centre dedicated to the creative industries;
5. Cultural calendar – Plovdiv presents its touch of art & history. (click here to see events in a particular period);
6. Outdoor activities – whether it’s visiting the sports base near the Rowing Canal, climbing on top of one of the hills, or enjoying a walk in one of the parks. Plovdiv has it!

Vote for Plovdiv and Bulgaria! 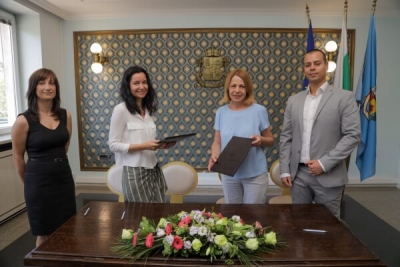 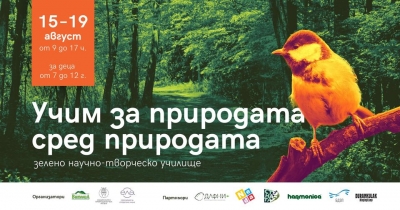 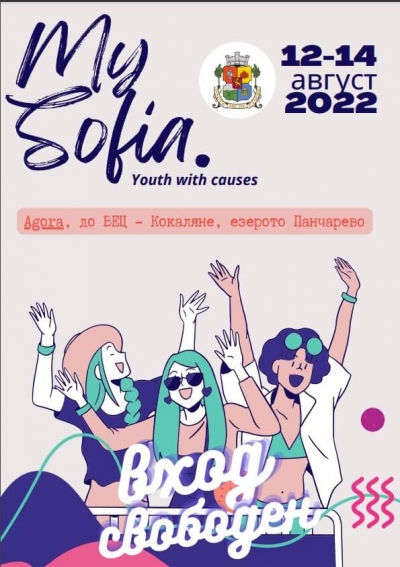 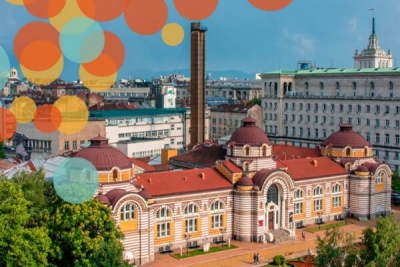 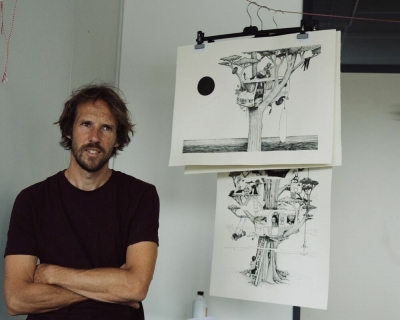 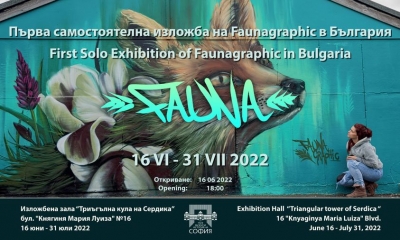 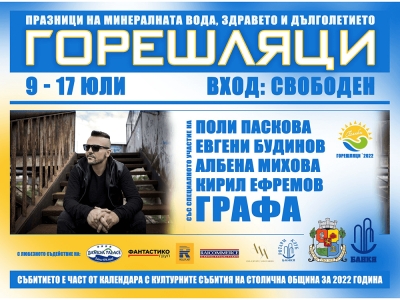 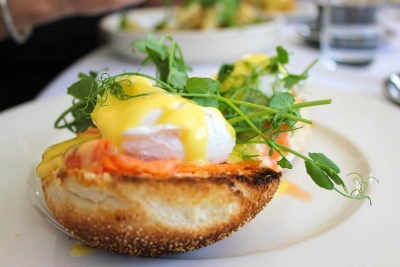